The Magdalene Laundry at Mecklenburg Street was founded by Mrs Brigid Burke in 1821. The committee responsible for the institution purchased land to build an institution on Gloucester Street (later known as Sean McDermott Street). The Sisters of Mercy managed the institution from 1873-1886, and the Sisters of Our Lady of Charity took over from 1887. (Source: McAleese Report) Sean McDermott Street was the last Magdalene Laundry to close on 25th October 1996. 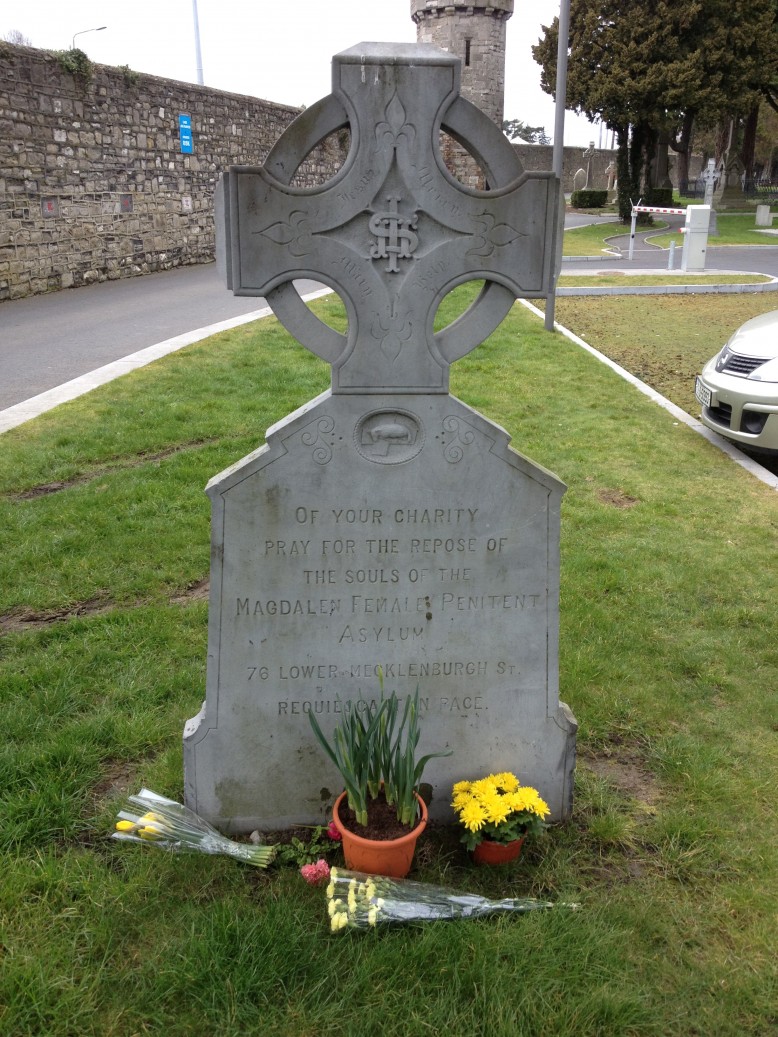 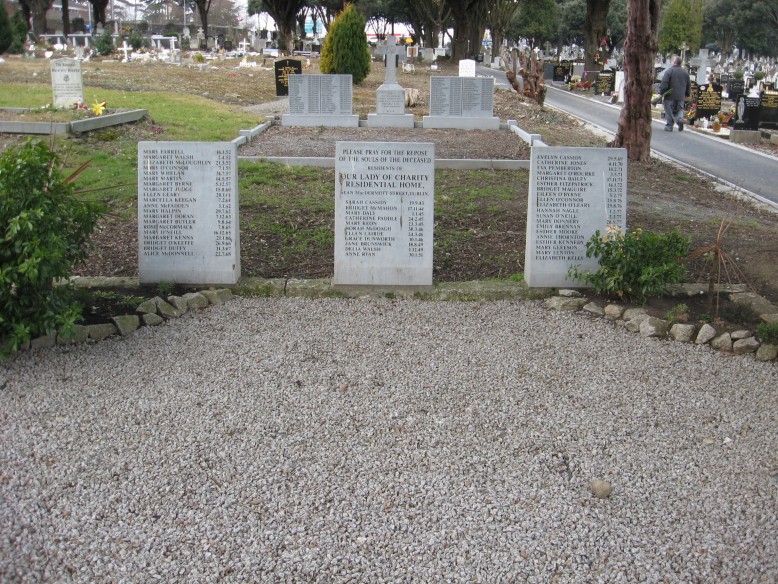 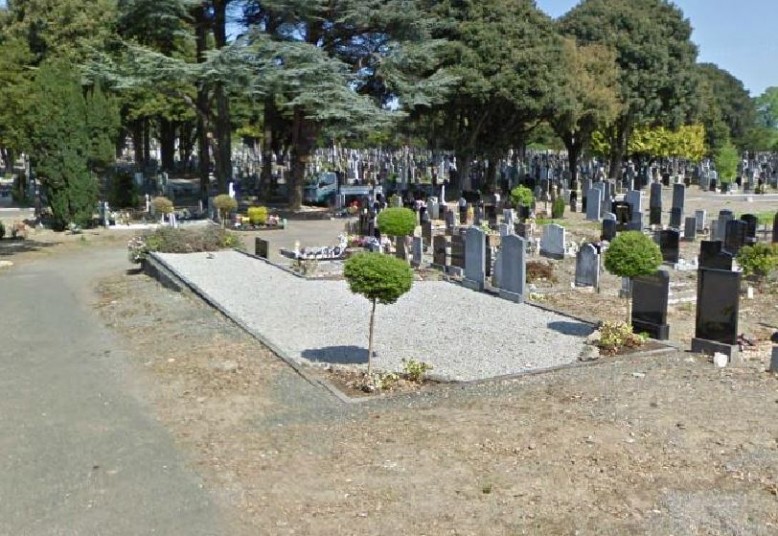 The Sisters of Our Lady of Charity transferred ownership of the buildings at Sean McDermott Street to Dublin City Council as part of a property exchange (further details will be added in the near future). In February 2017 the Mulvey Report suggested that Dublin City Council (DCC) put the building up for sale, (see also here and here) however DCC subsequently agreed an emergency motion which stopped the sale until  a consultation process with Magdalene survivors could be facilitated.