According to the McAleese Report,  21 women who died at the Dun Laoghaire laundry are buried at Deansgrange Cemetery in Dublin. To date, using census records, we have managed to find just one location at Deansgrange, where Jane E. is buried. As is evident from the photograph below, Jane’s grave is unmarked. Our work continues in locating the other women who died at Dun Laoghaire. 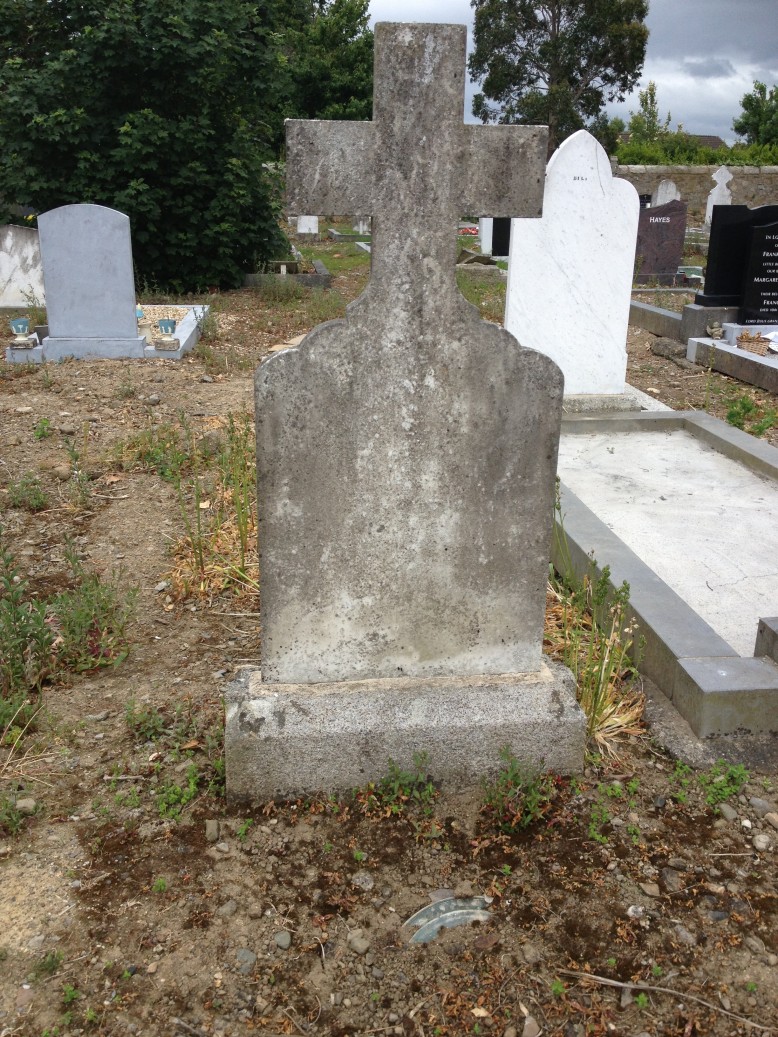